Matthijs Koene, panpipes and Stefan Gerritsen, guitar
Verso is a unique and virtuosic duo, playing a wide range of styles from ancient to contemporary music. In search for new repertoire they often ask composers to write for their duo, which has resulted in a collection of more than sixty original works. The music is extremely diverse and adventurous: contemporary classical is interwoven throughout with shades of world music, jazz, pop and dance. Verso has been awarded many times in international competitions: De Vriendenkrans and Concertgebouwprijs (Amsterdam 2003), Comradio contempory music prize (Barcelona 2003), IBLA Grand Prize and the Piazzolla award (Raguza, Italy 2006).
Their first CD was released in 2009 and created the first ever pan flute-guitar CD  with completely original repertoire. The CD received enthusiastic reactions by the international press:
“Verso are highly skilled, very professional and charismatic performers” (Classical Guitar magazine, 2010)
“They are very, very good! Guitarist Gerritsen is virtuosic and fluent in all of the techniques of modern guitar playing. Koene does things with his instrument which sounds quite impossible at times”. (Soundboard magazine 2010)
http://www.panflute-guitar.nl 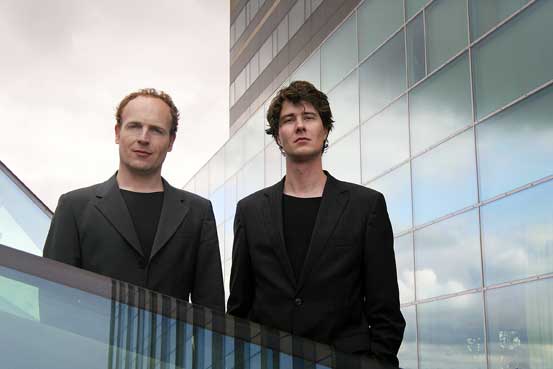 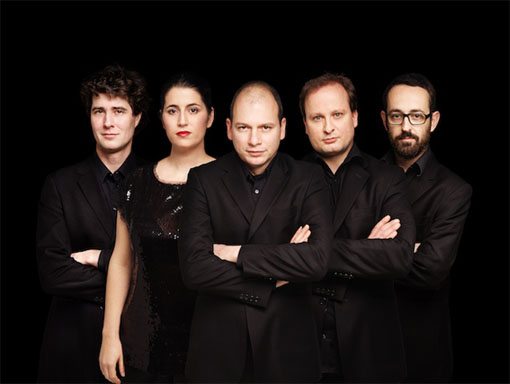 Zerafin is a colorful, cosmopolitan ensemble, open and contemporary. The musicians come from all over the world and are specialists on their instrument. They have lived in the Netherlands for many years.
Zerafin is a tight group, seasoned and polished by a long-standing collaboration. Zerafin is fresh and daring, and during concerts this driven group radiates enthusiasm, joy and energy.
The music of Zerafin moves between contemporary composed music, world music and improvisation.
Zerafin regularly collaborates with other ensembles, musicians and artists from other disciplines. Zerafin plays on small, medium and big stages and festivals in the Netherlands and abroad. Zerafin plays for a broad audience of music- and culture lovers.
Zerafin gives the Dutch society an opportunity to participate in the authentic richness that each musician brings to the Netherlands. Zerafin is our present for the Dutch music.
www.ensemblezerafin.com