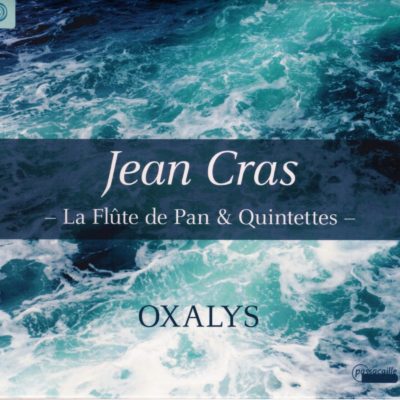 This recording presents three superb quintets that were composed during the 1920s by Jean Cras (1879-1932).

[..] La Flute de Pan is a quintet with a solo voice based on a poem by Lucien Jacques (1891-1961). The poem Cras selected for the quintet is mythological in the subject, as frequently occurs in Jaques’ work, and clearly reflects Cras’ own interest in classical Antiquity. The instrumentation of La Flûte de Pan is particularly original: it is scored for solo voice, seven-note panpipes, and three-stringed instruments. The piece matches the mystical atmosphere of the poem in its evocation of the god Pan where Cras ensures an underlying unity between its different sections thanks to his use of leitmotif [.. ] 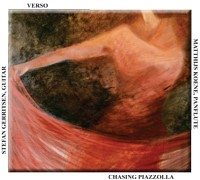 This is the second CD by Verso (Matthijs Koene, panpipes and Stefan Gerritsen, guitar), presenting an anthology of the duo’s latest hits. All of the pieces on ‘Chasing Piazzolla’ are rooted in folk music, for example, the famous ‘Histoire de tango’ by Piazzolla, and the Romanian folk dances by Bartók. Contemporary composers such as Guus Janssen, Nico Huijbregts, and Artyom Kim followed in the footsteps of these masters, writing new works that have the potential to become similar classics. Finally, there is also the exceptional ‘Traveling Sonata’ by Roland Dyens, the French master guitarist and composer. He was initially no great fan of the panpipes (to put it mildly) but was eventually very satisfied with his result.In his own words: “only fools never change their minds.” [ Order ] 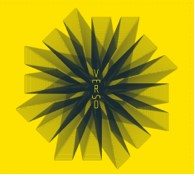 The debut album of Verso (Matthijs Koene, panpipes, and Stefan Gerritsen, guitar) is the first-ever CD consisting entirely of autonomous works for panpipes and guitar. Seven composers were left entirely free to explore the possibilities of this unique combination. The result is an incredibly varied listening experience: modern classical music in cross-pollination with fragments of jazz, world music, pop, and dance. [ Order ] 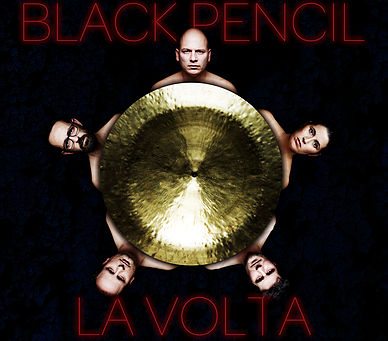 This CD draws inspiration from the unique collection of Thomas Morley: ‘First Book of Consort Lessons’ (1599). These beautiful pavanes, galliards and variations upon folk tunes and dances were the basis for the realization of our own arrangements, as well as a range of new compositions. With Matthijs Koene – panpipes, Jorge Isaac – recorders, Esra Pehlivanli – viola, Marko Kassl – accordion, and Enric Monfort – percussion. [Order] 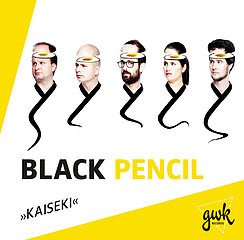 Kaiseki is inspired by the characteristics of the Japanese Kaiseki cuisine and dining tradition: attention for detail, space and emptiness, avoiding repetition, variation, symmetry, eating noises, and referencing the seasons. On this CD we hear a number of works specially written for Black Pencil, by contemporary composers each with their own distinctive approach. With Matthijs Koene – panpipes, Jorge Isaac – recorders, Esra Pehlivanli – viola, Marko Kassl – accordion, and Enric Monfort – percussion. [Order] 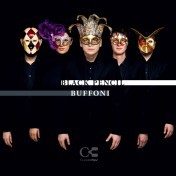 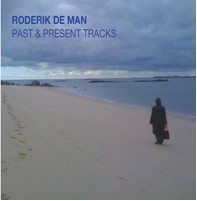 A double CD featuring compositions by Roderik de Man, written between 1991 and 2011. Matthijs’ contribution is a performance of the work ‘Turbulenza di Protoni’ for panpipes and organ, with organist Pieter van Dijk. Next to this, he also plays on two ensemble tracks: ‘Black Pencil Music’ and ‘Fuerza Interior’, both performed with the Black Pencil Ensemble. [Order] 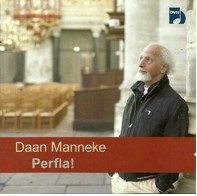 Recordings of organ works by Daan Manneke, performed by Jos van der Kooy, have now been released along with a selection of new works on the double CD ‘Perfla!’. Not only the organ falls under the moniker ‘Blow ye winds!’, But also the panpipes, played by virtuoso Matthijs Koene. Daan Manneke: “Though these works present just a small cross-section of my oeuvre, I am nevertheless extremely happy with this selection, as the variety they show gives a good idea of ​​what I have aimed to express through my work over the past years. [Order]