‘Ad-Umbro’: Concerto for Panpipes and Orchestra by composer Hanna Kulenty 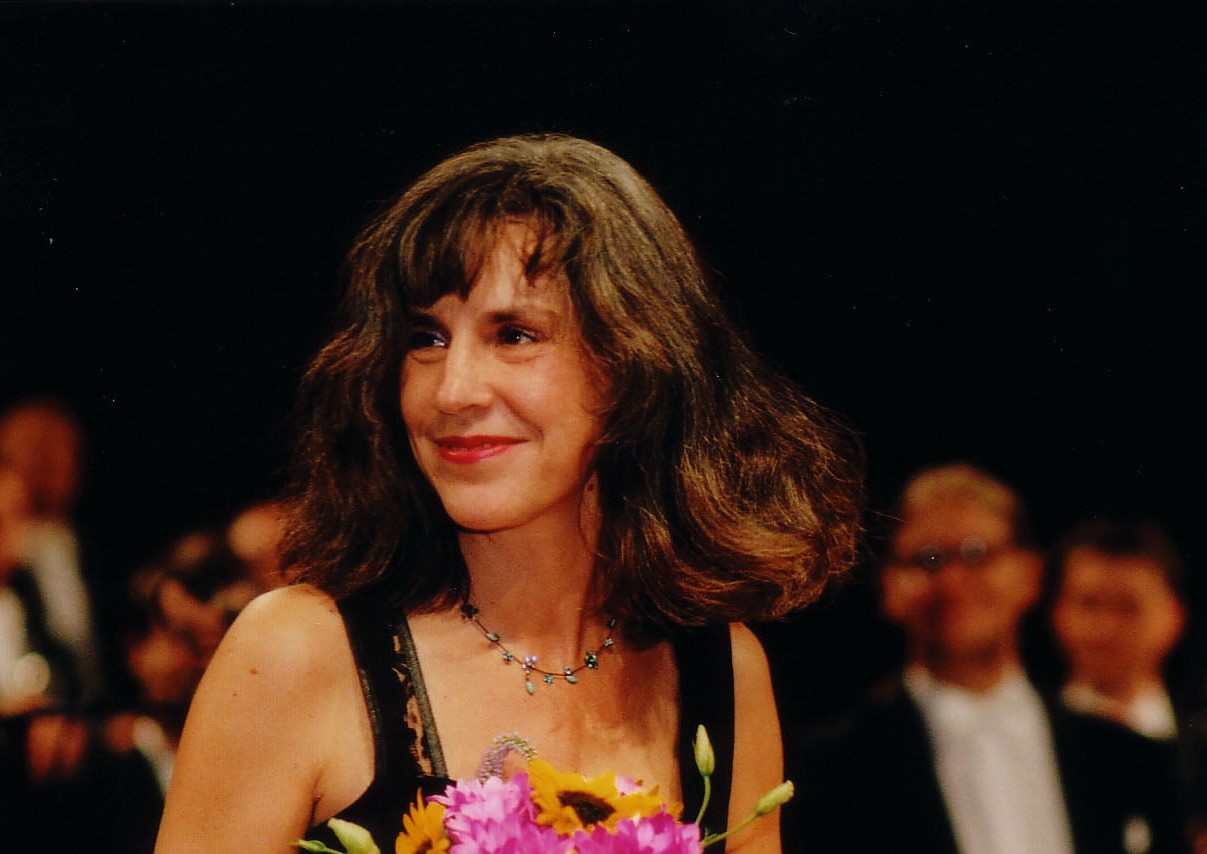 The text was provided by Hanna Kulenty

Concept of the work.

I had been carrying the idea of ​​the piece “Ad-Umbro” (from Latin: shade, sketch, briefly present, indicate, imitate) for over a year, because in the summer of 2018 I met Matthijs Koene, a virtuoso from the Netherlands.

I would never have come up with the idea of ​​writing a piece for such an unusual instrument, but after listening to a few concerts by Matthijs and finding out what his technical and musical possibilities are, I wanted to write another composition for him, based on my new technique that I have used for several years, which I called “Musique Surrealistique.” To sketch, shade, briefly present and point to my surrealism, I also needed an orchestra for this purpose. So:

Pan flute – as the source of the basic sound. The orchestra – as a shadow, like a choir in a Greek tragedy. Or vice versa. The role change is foreseen as much as possible to create my surreal world of “light-shadows”, musical layers or emotional arcs, seen in different perspectives, time spaces, three-dimensional – if you can call it that.

Since it is very difficult for me to put words to my music, which I carry in my heart, ears, and head, so let me, in a little poetic way, introduce the idea of ​​my surrealism:

I put together musical elements, structures, characters, emotions, ie my arcs * in such a way as to give me, already not entirely predictable, musical form an even n even more unpredictable, surprising character, holding me in an even greater trance. 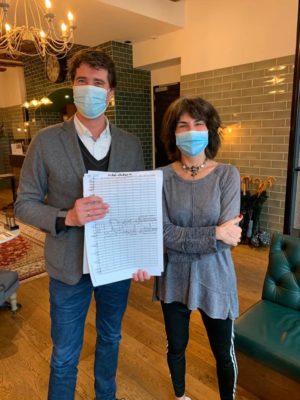 My musical form is in a way emotionally predictable. It is easy to read the structures I use, to distinguish obsessive motifs or layers of sound. My musical language, characteristic of Kulenty, does not surprise with new ideas of the musical language itself, but with the maximum use of what I have planned in a given piece. It holds all of this in suspense and creates a compact collage of my structures.

The unpredictability of my surrealism mainly consists in slowing down or accelerating these structures, “lengthening” their times so that they pass naturally and almost unnoticed into a slow narrative from fast narration, or vice versa.

My surrealism is “hanging” on a motive, a chord, a musical turn, a sonoristic layer.

“Stuttering” – that is, the inability to complete a phrase at the rate and in the way we are normally used to, and with … “adventures”.

Of course, the theme must be legible, not so much tonal, but falling into the so-called ear. It is not advisable that it would be, for example, serial music, or a similar type of so-called avant-garde, although with a longer episode someone might recognize the “melody” … but why bother?

These structures must be legible to the ear and spirit, and only then do I remake them.

From the real – that is, such an emotionally predictable tension layer – I make the unreal.

As you can see, unpredictability is not the most important thing in the choice of musical language, it does not surprise with new sound ideas, fireworks, but it surprises with its form, a new approach to form – we are used to making unreal what we were used to. Realizing the real! Surrealism!

So I use a few elements and just remake them, make them unreal.  It’s like talking to the other person normally, in full sentences and relatively quickly so that everything is understandable and in place, and gradually I would start to stutter, stutter, hang, speak slower and slower, and the other person listening to me sharpens all my senses to hear my story to the end and waits with bated breath until I put out the next word, syllable, letter.

My new form of surrealism is the result of my previous searches and experiments related to time, not only with music …

“Ad-Umbro” – this is another attempt to imitate my real imitation, making it surreal.

I will probably repeat myself in my conclusions (forgive me for this), but today I want to continue creating and developing my visions, discovering my “Musique Surrealistique” further and collaborating with outstanding virtuosos – undoubtedly Matthijs Koene, and with outstanding orchestras – which is the NOSPR!