Matthijs Koene
Home » News » Matthijs at the archives of the Stockhausen-Stiftung in Kürten, Germany

Matthijs at the archives of the Stockhausen-Stiftung in Kürten, Germany 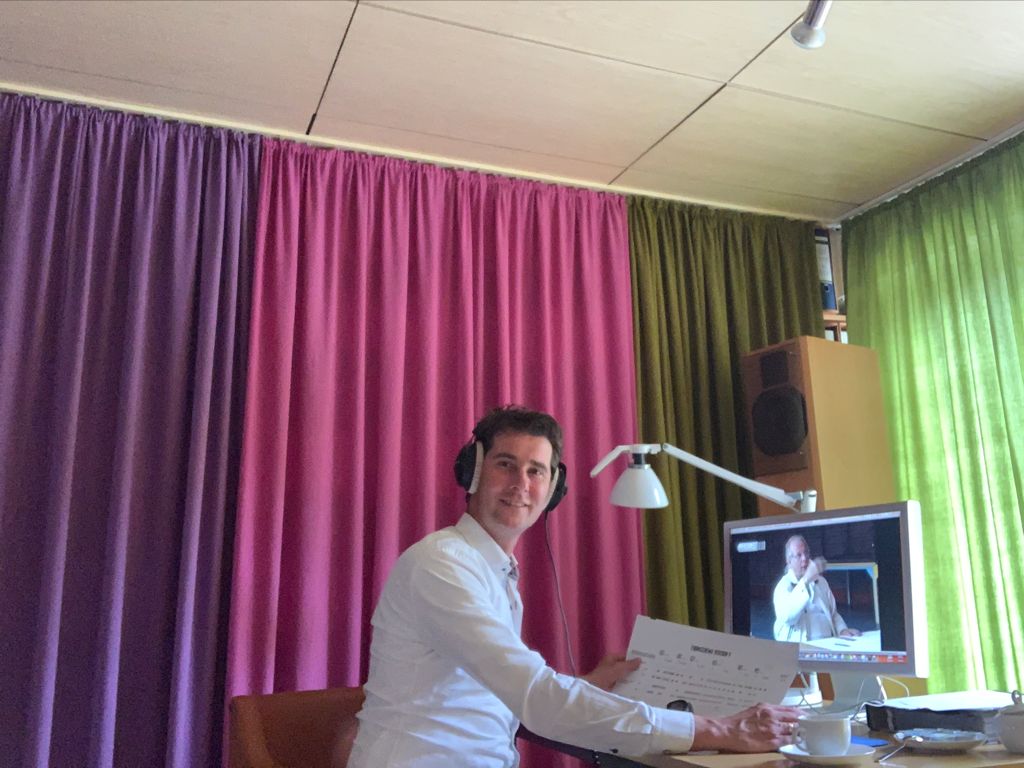 On the second week of July, Matthijs visited the Stockhausen-Stiftung in Kürten, Germany for a few days.

Some thoughts expressed by the musician after his visit: “The music of Stockhausen has fascinated me since I was a teenager. Last year, I made a version of SOLO für Melodie Instrument mit Rückkopplung (1966). This piece may be performed on any melodic instrument. Stockhausen provides musical material that has to be worked out by the instrumentalist through strict guidelines.
I sent my version to the Stiftung, together with some questions. I was very happy and honored with the invitation of the Stiftung to come to the archives in order to deepen my knowledge of SOLO and Stockhausen’s work in general.
As a fan of Stockhausen’s music, I enjoyed every moment of watching videos, studying sketches and other materials. My respect and admiration for this composer have deepened even more. To me, Stockhausen was and will be one of the most impressive artists of the 20th and early 21st century.”