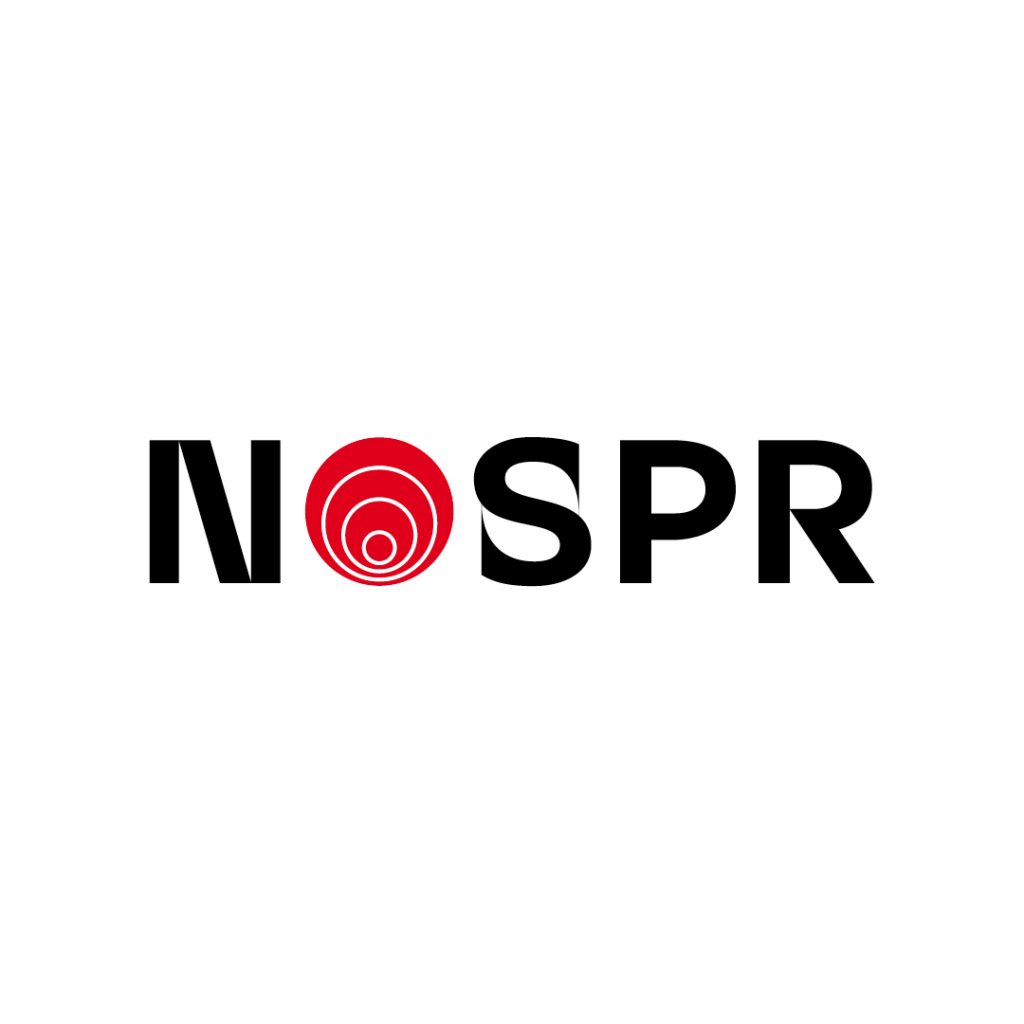 The panpipes player, Matthijs Koene, together with the Polish National Radio Symphony Orchestra – NOSPR and conducted by Frank Ollu, will perform ‘ Ad-Umbro ‘, a concerto for panpipes and symphony orchestra. The event will take place under the 9th Festival of Premieres programmed on the 3rd of October 2021 at 18:00 am CET at the NOSPR Concert Hall, in Katowice.

The piece has been written by composer Hanna Kulenty and it is the first-ever piece written for panpipes and orchestra by a polish composer. It can also be found in the catalogue of the music publishing house Polskie Wydawnictwo Muzyczne – PWM .

The Festival of Premieres, a biennial festival of Polish modern music, has been organised in Katowice since 2005.  It owes its unique character primarily to the main idea of ​​the program – only works that have never been performed or which so far have not had their Polish premiere can be presented during the festival concerts.